On Friday, December 12th, 2014 at 6:30 pm the Brooklyn Film & Arts Festival in partnership with the  Brooklyn Historical Society will present a screening of Brooklyn short documentaries titled, "Forever Brooklyn" in celebration of the spirit of Brooklyn. 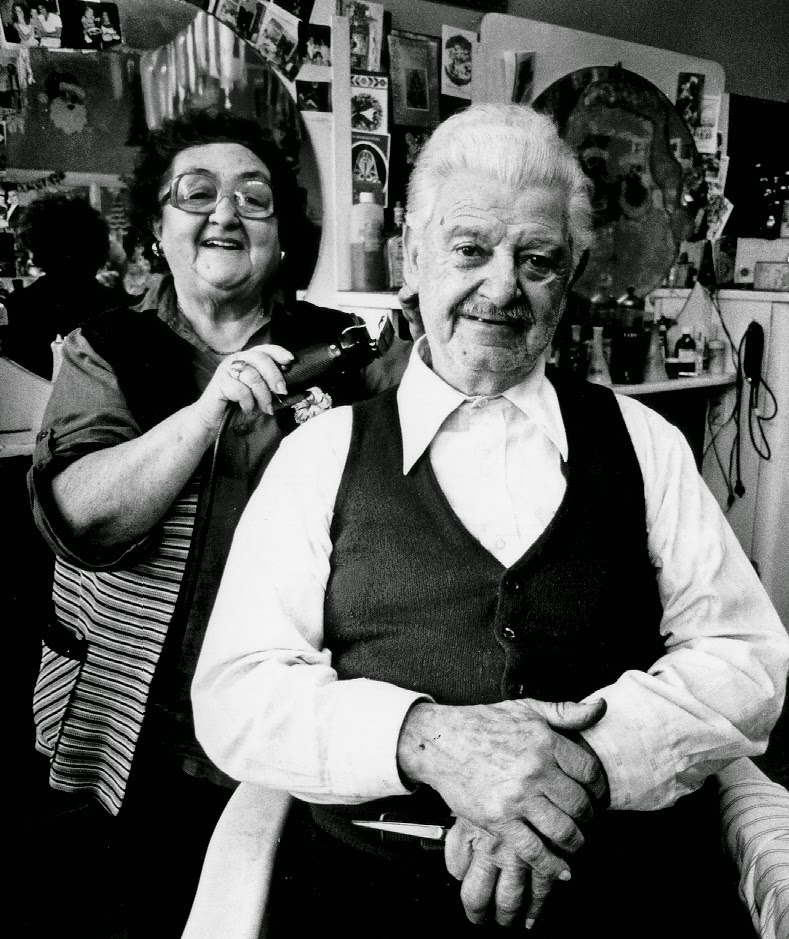 “Third Avenue, Only the Strong Survive”

Winner of the National Emmy® in 1980, this milestone cinema-verité documentary by Jon Alpert's &  Keiko Tsuno tells the stories of six "ordinary" people who live or work along New York City's Third Avenue, which runs for sixteen miles through Manhattan, Brooklyn, and the Bronx, cutting through the complex social strata of the city to reveal wildly different economic and ethnic subcultures.

The subjects speak for themselves, offering candid glimpses into the disparate worlds of a junkyard dealer who steals cars, a Bowery bum and the wife he abandoned, a welfare mother living in a burnt-out building with her five children, a male prostitute, a God-fearing Puerto Rican factory worker, and an aging Italian barber and his wife. Jon Alpert a legendary video documentary-maker, co-founder of Downtown Community Television and community activist will be present to discuss his film. 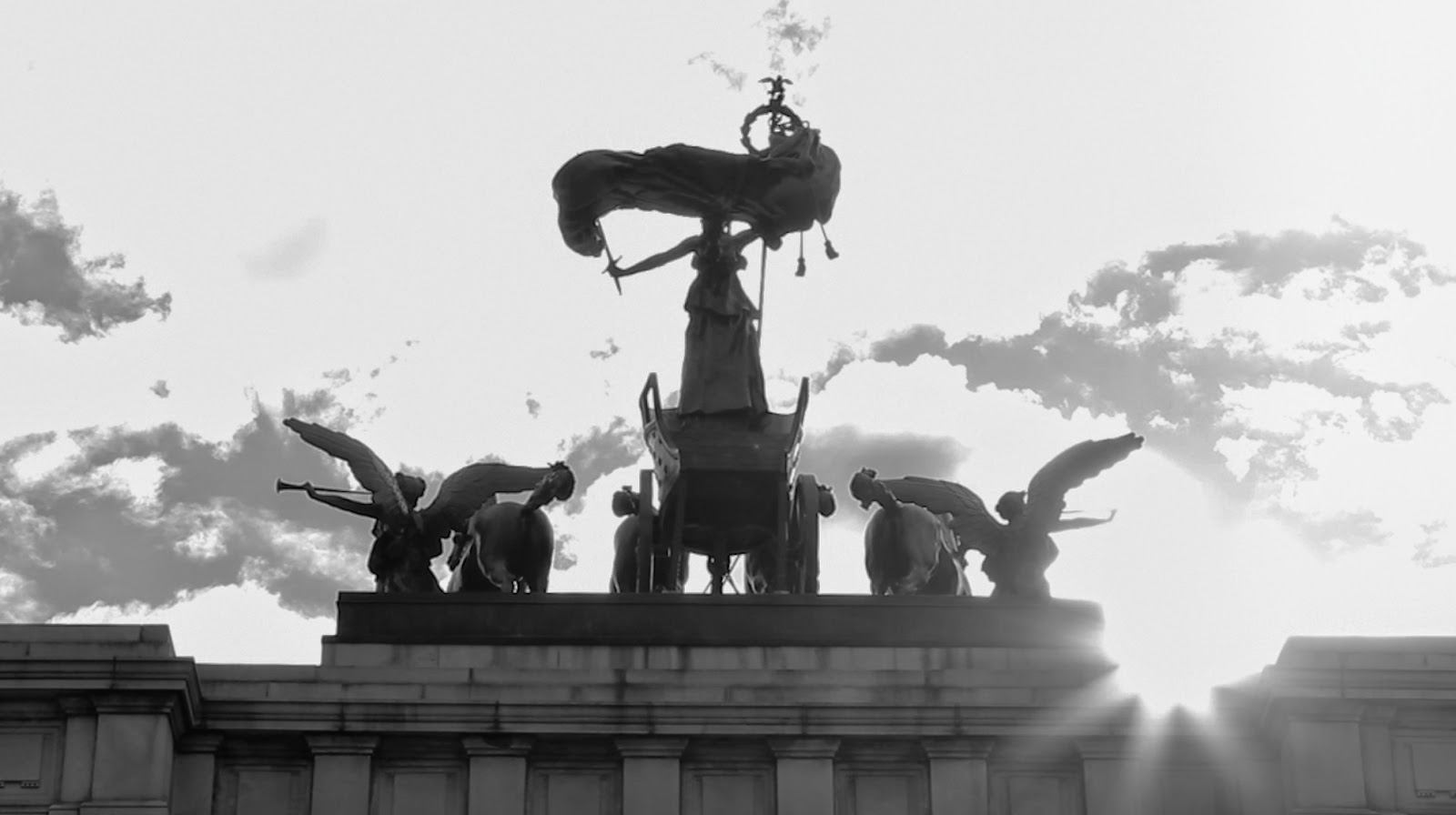 “Experience the spirit, culture and hustle of Brooklyn, New York. A 20-month project created by a local Brooklyn filmmaker, Francesco Paciocco spanning 20 plus neighborhoods. This remarkable short film is a visual synopsis of Brooklyn's historical icons and fascinating layers. This is forever. This is Brooklyn.” 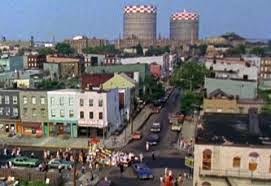 “Metropolitan Avenue” is an inspiring contemporary story about women who strive to combine new roles and old values in our rapidly changing society.  A Brooklyn Greenpoint neighborhood facing problems caused by racial tensions and declining municipal services struggles to hold on..

Filmed in 1985, this impassioned film captures a Brooklyn community’s fight to save their neighborhood from imminent destruction by city planners. 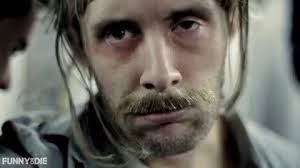