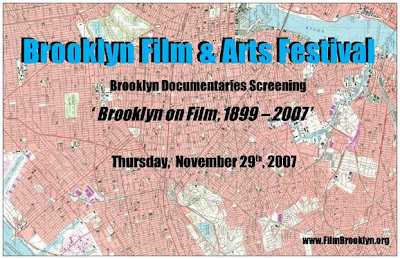 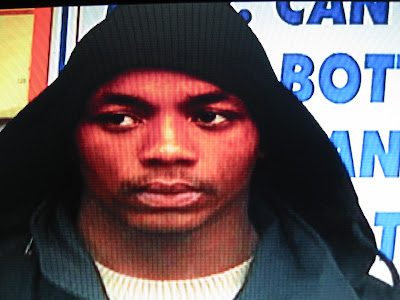 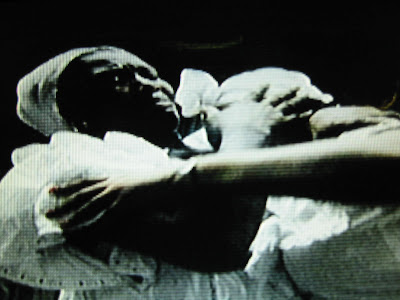 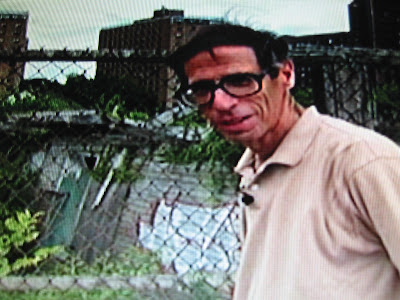 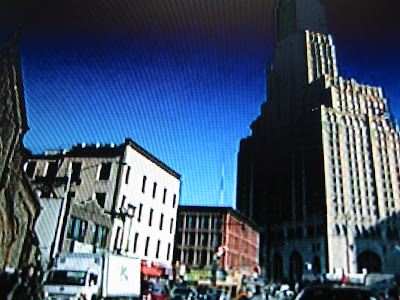 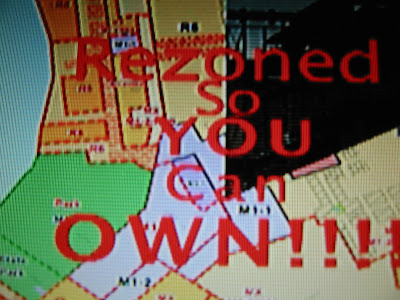 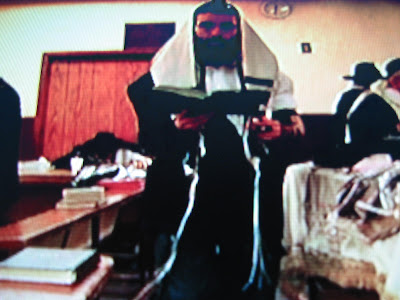 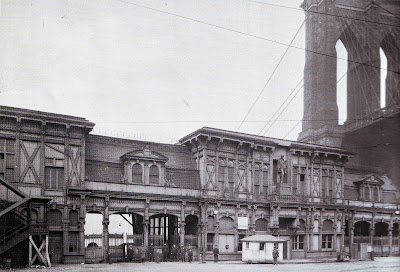 The Brooklyn Historical Society and Brooklyn Film & Arts Festival are pleased to announce a screening of documentaries about Brooklyn and the people of Brooklyn on November 29th, 2007. This program of Brooklyn focused documentaries is titled, "Brooklyn on Film, 1899-2007" and will include some very early documentary footage including Edison Studios motion picture records of Brooklyn in the 1890s, and Sarah Bernhardt addressing a crowd in Prospect Park in 1917, will be shown.

The screening will also include short documentaries about Brooklyn’s diverse neighborhoods and people.

One of which, Brooklyn: Among the Ruins directed by Suzanne Wasserman, introduces audiences to Brooklyn born and bred Paul Kronenberg. Paul is a 60 year-old subway buff who built a life-size replica of a 1930s motorman's subway cab in his tiny bedroom in Sheepshead Bay, Brooklyn.

A documentary by Maggie Hadleigh-West titled "Player Hating" illuminates the lives of young Brooklyn aspiring rap artists striving to develop their musical careers while struggling with the constraints of every day life in the housing projects of Brooklyn.


"Brooklyn Matters" by Isabel Hill is a documentary that address the changes being planned for some of Brooklyn neighborhoods through planned development projects. Isabel Hill is historian and urban planner and her exploration of the timely issues of large-scale building in Brooklyn helps convey the challenges faced by many Brooklynites in a time of change.


The audience will get a rare glimpse of an ougan, or Vodou priest who is possessed by the spirit of Gede in a basement in Brooklyn in "Vodou Brooklyn" by Stephanie Keith. This extraordinary photo-essay with narrative is a compelling insight into the spiritual journey taken by these members of Brooklyn's Haitian community.

Several other short documentaries about Brooklyn and the people of Brooklyn will also be presented as part of this screening.

Admission is Free to the public. For information please call:718-222-4111 or email: brooklynfa@yahoo.com.
Posted by Author at 1:11 PM No comments: 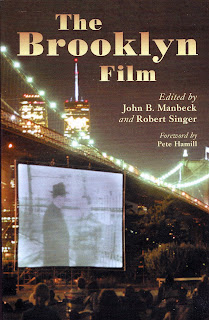 One of the best books on the subject of Brooklyn, and its impact on Hollywood from the earliest day of film is, “The Brooklyn Film” edited by John B. Manbeck and Robert Singer. A series of essays in this well-researched work explore some of the many films that have been set in Brooklyn, including many recent Brooklyn character based films. Well illustrated and covering a broad range of sub-topics, “The Brooklyn Film” illuminates the many subtle and powerful elements that have comprised the jigsaw of Brooklyn-themed cinematic visions
Posted by Author at 10:14 PM No comments: