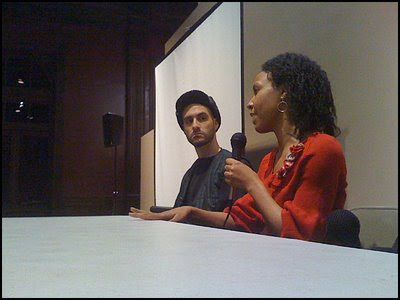 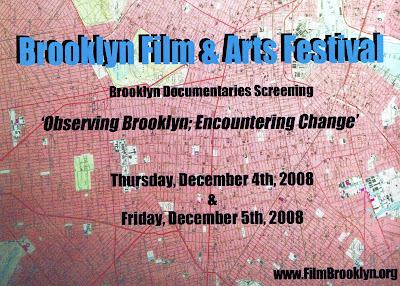 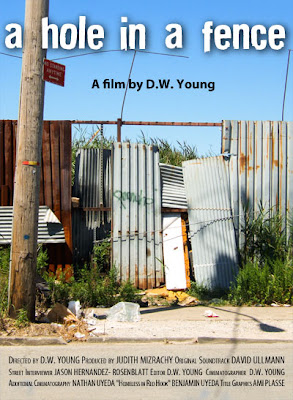 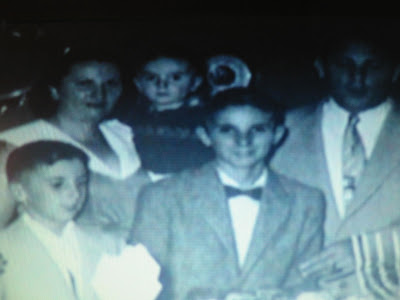 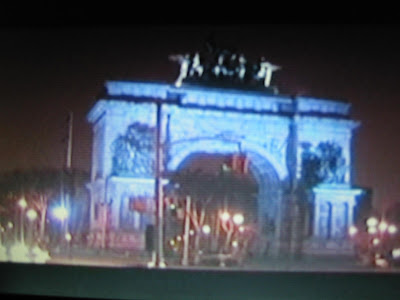 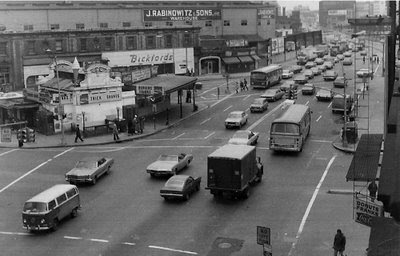 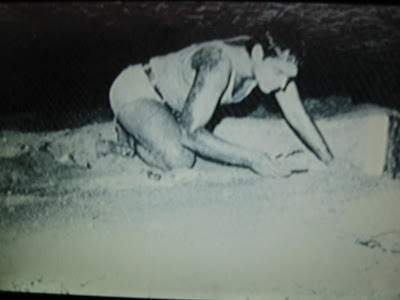 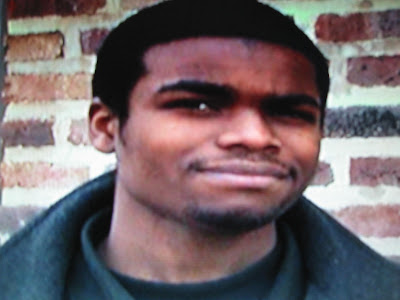 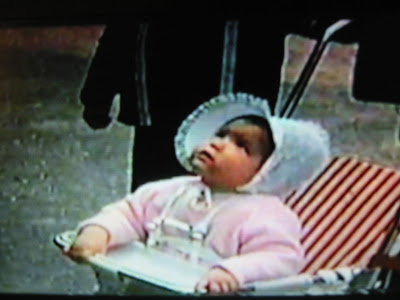 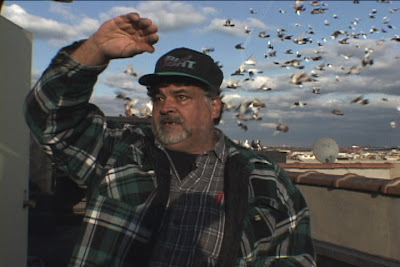 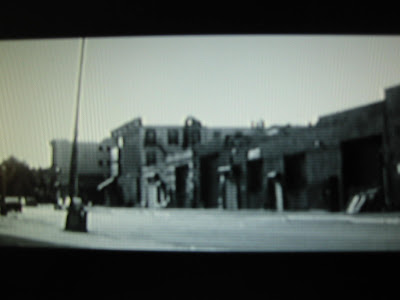 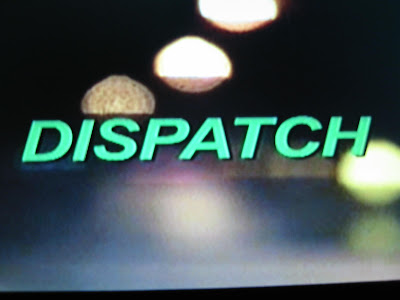 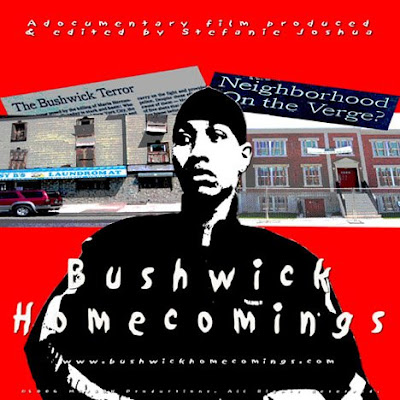 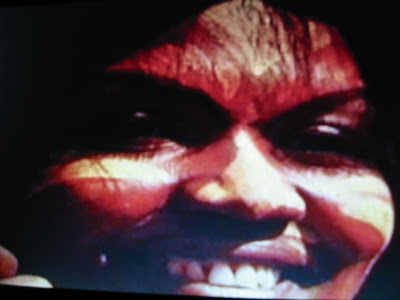 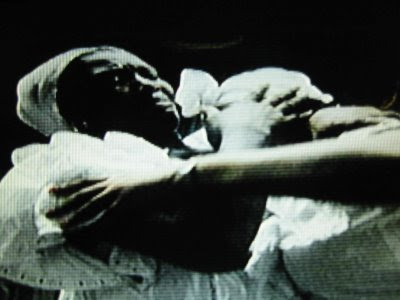 From the documentary “Vodou Brooklyn” by Stephanie Keith